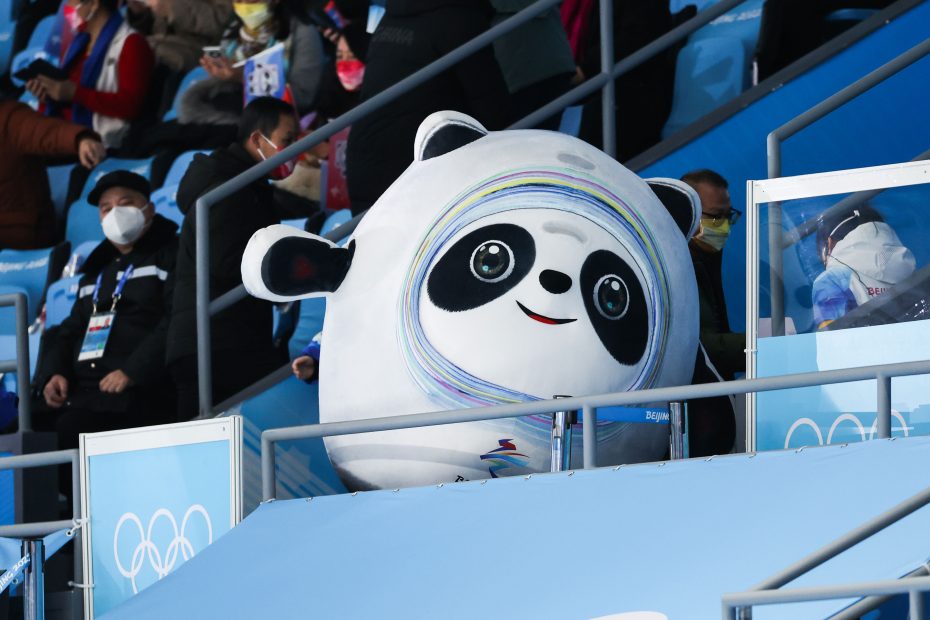 February 4th, 2022, the opening ceremony of the 2022 Beijing Winter Olympics officially kicked off. Following the Beijing 2008 Olympic Games, the Olympic flag was raised again at the “Bird’s Nest” in the Chinese stadium after a lapse of 14 years. The five rings of the Winter Olympics stood out with ” icebreaking ” which was full of creativity. 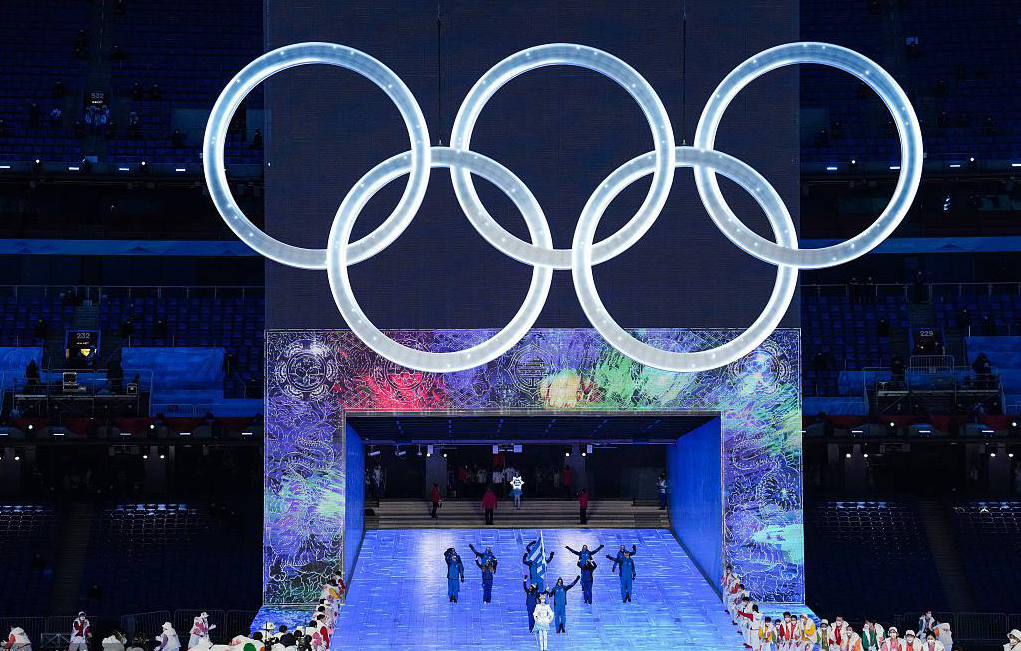 Beijing Olympic events are currently in full swing. Apart from the spectacular events and the attention paid to the athletes competing for the country, the most popular winter Olympics mascot is undoubtedly ” BingDwenDwen “.

How popular Bing Dwen Dwen is?

In China, the topic of “Bing Dwen Dwen” has been on the hot search repeatedly. The mascot of the Beijing Winter Olympics with a high degree of discussion, the popularity of its peripheral products has reached an unprecedented level.

Just hours after the Beijing Winter Olympics officially opened on Friday night, shoppers began to queue in the freezing cold to snap up the Olympic panda mascot, “Bing Dwen Dwen.”

At 2 p.m. Saturday at a flagship store in the Wangfujing shopping district in central Beijing, souvenirs related to the chubby panda in a transparent tough bodysuit, including figurines, plush toys, keychains and hanging decorations have been All sold out. 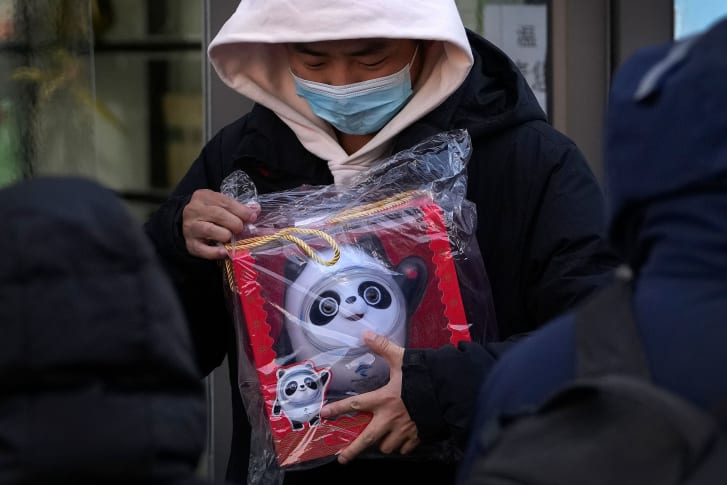 Those who don’t want to stand in line are paying up to 17 times the retail price for a panda Bing Dwen Dwen-themed toy. Secondary market prices have soared, stuffed toys are selling for more than $500 online, Beijing police have issued a public warning against buying mascots from scalpers and fined three people in a crackdown on price gouging. 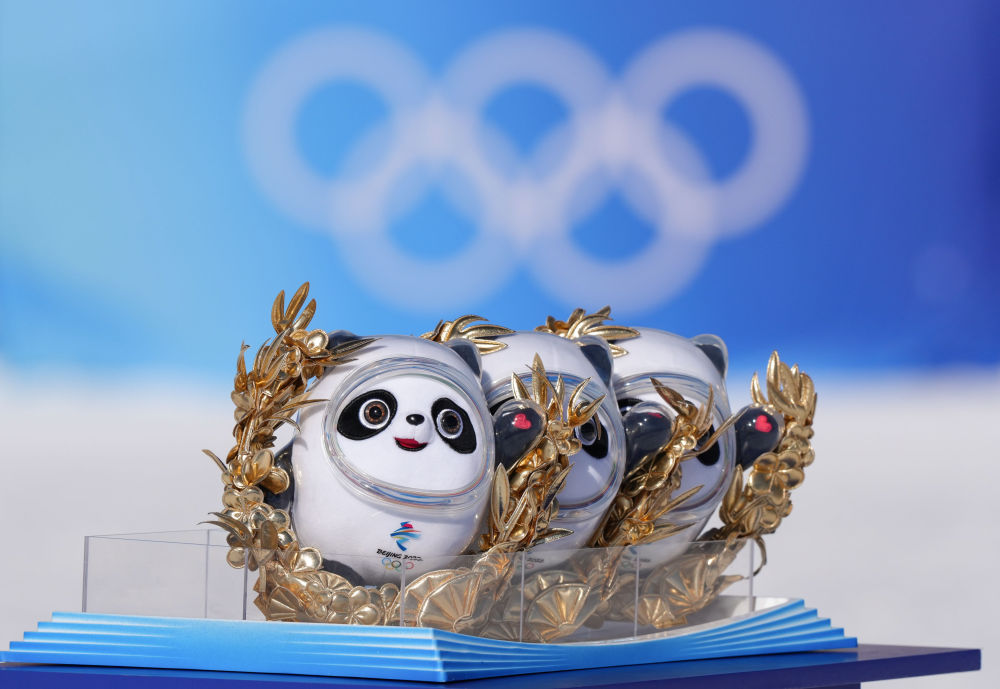 Bing Dwen Dwen is not only popular in China, but also a favorite of tourists from other countries. A Japanese journalist said he would throw away his clothes to make room for a mascot in his suitcase, and Prince Albert II of Monaco wants to bring back two mascots for his twins.

The Olympic mascot “Bing Dwen Dwen” combines the image of a giant panda with a crystal case containing superpowers, which is the embodiment of winter sports and modern technology. The shape of the head shell is adapted from helmets worn during winter sports. The bright colors of its facial halo, inspired by the Chinese speed skating oval known as the “Ice Ribbon”, represent the latest 5G technology and the Olympic ice and snow track. The heart shape on the left palm represents the hospitality of China as the host country. The overall image resembles an astronaut, paying tribute to a future that embraces new technologies and creates infinite possibilities. 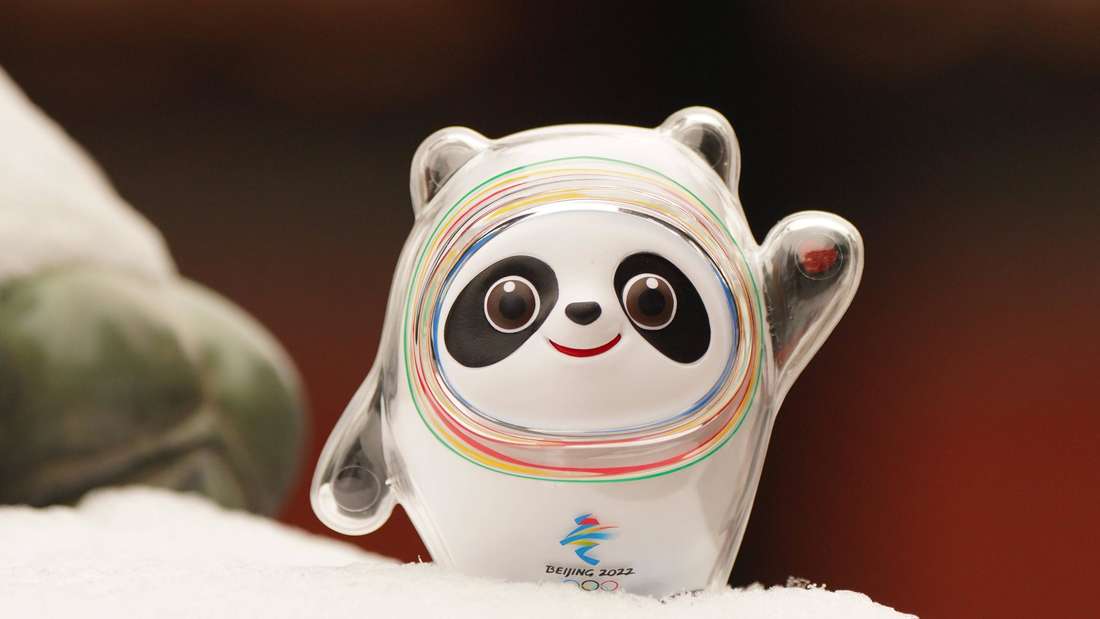 When asked about Bing Dwen Dwen’s design philosophy, the designer replied: “Bing Dwen Dwen is based on a panda. Ice, a symbol of purity and strength, is a feature of the Winter Olympics. Dun Dun, which means sincere, healthy, lively and lovely, fits the overall image of the panda and symbolizes the strong body, tough will and inspiring Olympic spirit of the Winter Olympic athletes.”

As the mascot of the 2022 Beijing Winter Olympics, Bing Dwen Dwen means creating extraordinary and exploring the future.The enthusiasm of people around the world not only testifies to the success of the mascot design, but also represents the public’s support and concern for the Beijing Winter Olympics. Bing Dwen’s cuteness and popularity put the finishing touch on the Winter Olympics. But the magnificent opening performance of the Olympics, the exciting competition and the sportsmanship of the athletes are more worthy of our attention and care than the ownership of a doll.